Michael is a seasoned executive coach who served as a Global Service Operations Leader at Apple Inc and as a Global L&D Leader and Talent Management Executive at Tesla Motors and Blue Bottle Coffee, respectively. Michael is currently the Director of Learning & Talent at Roku.

Michael has partnered with SyncLX to develop its Executive Leadership program. Michael brings a deep knowledge on executive leadership to the SyncLX team. Michael has lead at an executive level living and leading in North America, China, Japan, Australia, and Europe.

Originally from New York City, Michael now calls the Bay Area home with his wife Sarah and their two french bulldog’s, Rocky & Rambo. He believes happiness is the ultimate currency and finds joy at the intersection of connection, curiosity, and adventure. 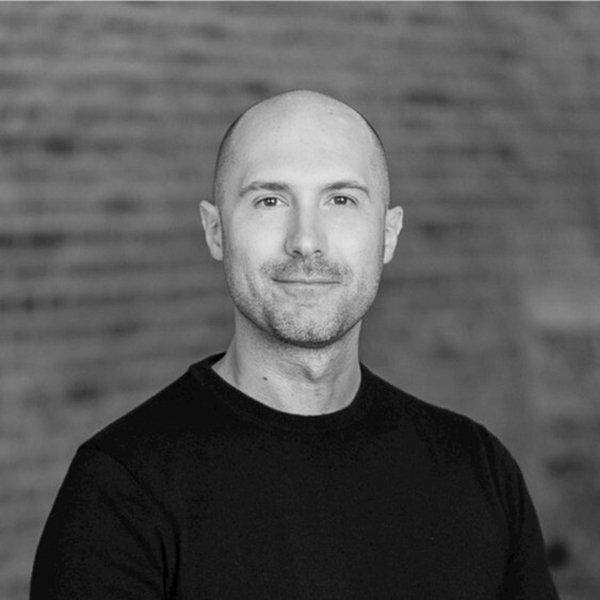 Training That Hits The Mark

With over 100 courses ranging on a wide array of topics, SyncLX has a suite of learning assets that will ensure your business goals are being hit.

Training That Gets Executed

Antiquated topics, cheesy narrators and graphics from the 90’s will quickly turn learners off and deter them from completing the lesson. Since SyncLX leverages modern design tactics coupled with engaging video content from well-known thought leaders, learners lean into the lessons executing all of the course steps.

All of SyncLX courses are short and sweet. They are meant to fit into people’s busy schedules versus disrupt daily work activities. Since the lessons are specific to singular lessons, versus complex topics like time management, learners can consume content seamlessly, and in lock-step with business activities.

Since each course has an application assignment, administrators are able to develop ROI’s based on learner activity. The courses are designed in a way to capture the “wins” learners are having as they complete activities. Prove just how much of an impact your training is having on the business.